Fainting and Near Fainting


Fainting, or the loss of consciousness can occur for a number of reasons. Thankfully, fainting is not typically an indication of a major health concern. However, fainting and near fainting are worrisome enough to generate thousands of trips to the emergency room every year.

Generally speaking, there is little or no warning before a person faints. Some individuals, particularly those who experience regular fainting spells, may feel dizzy or lightheaded before they faint. This indication provides some warning before losing consciousness, often allowing them to get into a safe position. 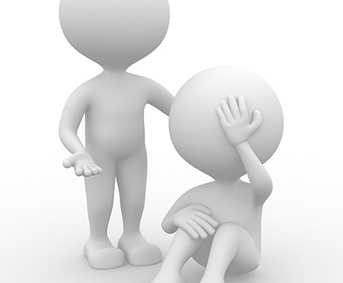 In order to rule out a significant health issue, you should seek medical treatment if you've recently fainted for the first time. Individuals with heart conditions or who experience any of the symptoms below should also seek medical care:

• Tingling sensations, particularly on one side of the body

• Problems talking or the inability to think clearly

• Paralysis or the inability to move arms and or legs

For an appointment to discuss your issues with fainting and near fainting, contact the neurology specialists at NY Neurology Associates today.