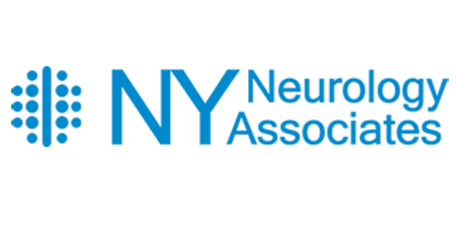 What is deep brain stimulation?

When is deep brain stimulation used?

Deep brain stimulation is primarily used in patients with Parkinson’s disease to help control severe and disruptive tremors that cannot be effectively controlled with medication alone. In most cases, DBS is preferred over brain surgery because unlike brain surgery, DBS does not destroy or remove any brain tissue, and the therapy can be stopped at any time. DBS is also used to treat patients with essential tremor, a condition that causes uncontrollable shaking or similar movements, and it can also be used to treat dyskinesia, abnormal voluntary movements that have been associated with the Parkinson’s drug levodopa. Less often, DBS may be used to help control severe tremors associated with multiple sclerosis.

What happens during the procedure?

During the procedure, a small hole is made in the skull and tiny wires are passed into the brain. The patient will be awake and comfortable during the procedure, able to guide the surgeon in optimal placement of the wires. Once the wires are in place, the generator or controller is implanted into the chest and connected to the wires in the brain. The implantation procedure can be performed in one surgery or it may be divided into two separate procedures, one to implant the wires into the brain and the second to implant the device in the chest. When performed in a single procedure, it usually takes from two to four hours to complete, but it may take longer. After the procedure, most patients remain in the hospital for one or two days to ensure the device is properly adjusted.

See our list of the insurances we accept. If you don't see yours, please call our office.

Words from our patients