Alzheimer’s Disease: Understanding the Condition and Empowering Those Affected 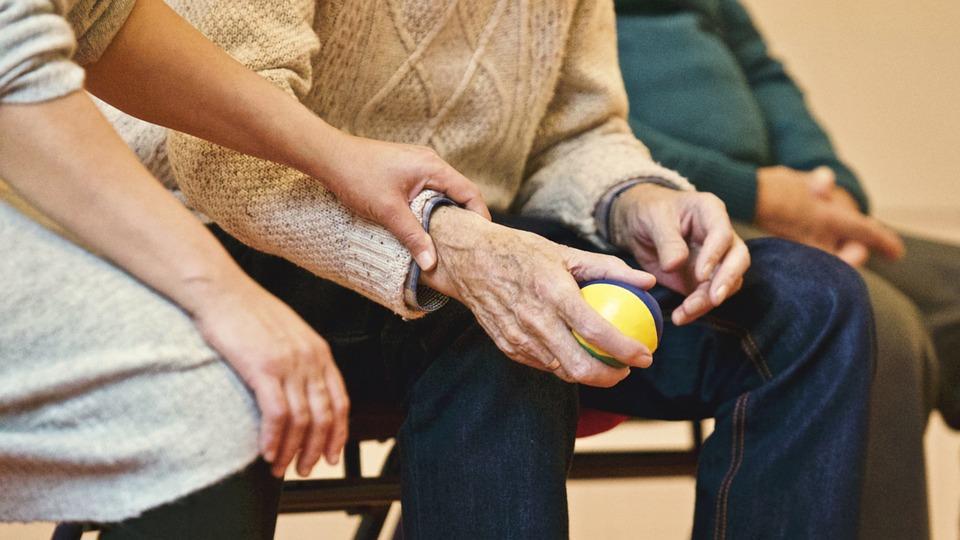 It is important to distinguish between dementia and Alzheimer’s disease. Dementia is a collection of symptoms that may be caused by a number of possible conditions and is characterized by memory problems, behavioral issues, cognitive decline, and declining control of body functions. Approximately 60-70% of dementia cases are brought on by Alzheimer’s.

Alzheimer’s disease is a neurodegenerative disorder in which brain tissues is damaged through the loss of neurons and the connections between them, synapses, over time. This damage to the brain can occur years before symptoms appear. Abnormal protein deposits (called plaques) and fibers (called tangles) build up in the brain of the individual, blocking nerve signals and destroying neurons. This causes a decline in the ability of the individual to think, remember, communicate, and control their body. Most individuals with Alzheimer’s develop the disease in their mid-60s.

According to the National Institute of Aging, in addition to memory problems, a person with Alzheimer’s disease may experience some of the following symptoms:

Unfortunately, Alzheimer’s is at present irreversible and the underlying causes are understood only to a limited extent. However, there are ways to mitigate the impact of Alzheimer’s on those who are affected and to ensure that their quality of life is the best it can be under the circumstances. It is important first to understand the nature of the disease and to identify the symptoms early. 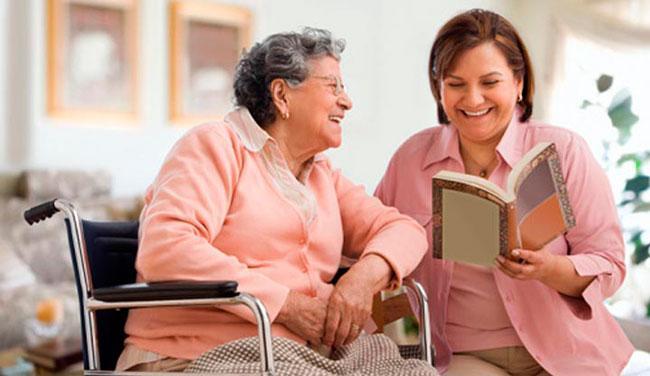 Alzheimer’s generally appears in patients later in life, but in some cases appears before the age of 65. As an individual ages, it is important to be aware of potential symptoms. About 70% of the contributing factors to the development of Alzheimer's are believed to be genetic. Therefore, individuals with a history of Alzheimer’s in their family should consider being evaluated if symptoms appear. Age and genetics are not factors that can be altered, but understanding their contribution to risk is important. However, there is evidence that the development of Alzheimer’s may be linked to head injuries and trauma, depression, hypertension, stress, and obesity. Maintaining a healthy lifestyle, both physically and mentally, may decrease the chances of developing Alzheimer's and may to some extent mitigate symptoms. Some studies have suggested that physical and mental exercise may improve outcomes.

Perhaps the most important factor for an individual with Alzheimer’s quality of life is the psycho-social aspect. Being diagnosed with Alzheimer’s can contribute to depression and anxiety, further affecting one’s quality of life. Receiving psychological or psychiatric support, including therapy, medication, and guidance can help to mitigate the psychological burden of the disease for both the individual diagnosed and for their caregivers and loved ones. It is important for caregivers and family members to learn about the condition in order to best manage the situation and improve quality of life for both the individual and for themselves. To improve the position from which a caregiver can help the individual with Alzheimer's, it is important that the caregiver does not neglect self-care and their own well-being.

Although the underlying causes of Alzheimer’s cannot be treated, some of the symptoms of Alzheimer’s may be mitigated. Problems with sleep, depression, anxiety, and behavioral changes can be treated with medication. The FDA has approved several medications that may reduce the impact of memory loss, confusion, reasoning decline, and other cognitive symptoms for some time. Following a consultation, a neurologist may suggest some of these medications as a potential option.

A combination of psychiatric treatment, social support, lifestyle changes and maintenance, and medication can help to improve quality of life. For individuals with Alzheimer’s and their caregivers, It is important to be aware of the options that exist. A neurologist can evaluate and diagnose an individual with Alzheimer’s and can provide guidance regarding the options available and that are suitable for the patient. The sooner a diagnosis is made, the sooner a patient and their caregivers can begin planning the best course.