Do You Really Need To Train Your Brain?

NY Neurology Associates Blog Do You Really Need To Train Your Brain? 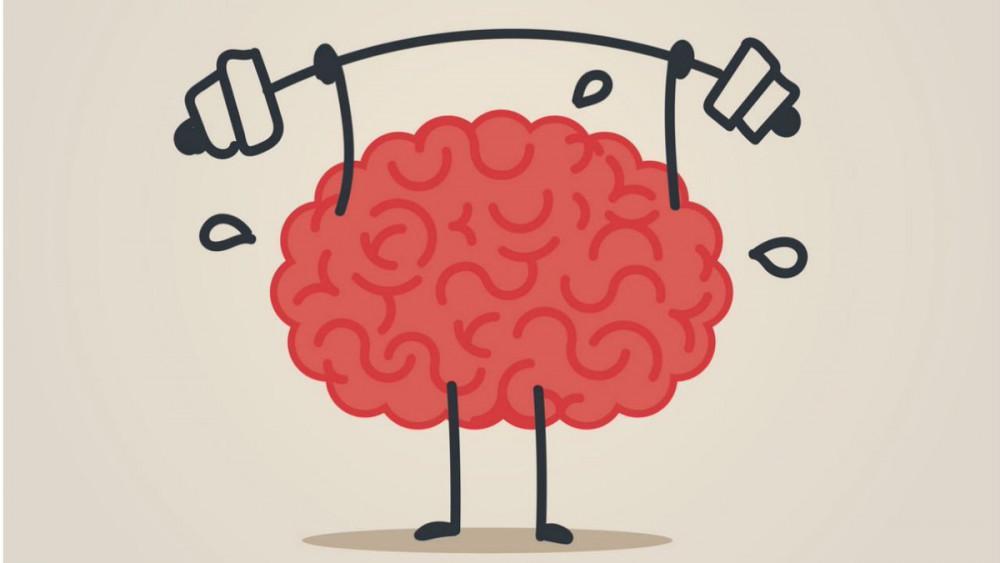 You know, you walk into a room, stand there looking around, and then ask yourself, "Now what did I come in here for?"

The forgetfulness, becoming easily distracted, losing your train of thought mid-sentence, feeling as if you are enveloped in some kind of murky brain fog...if any of this has ever happened to you, then you know how frustrating it is! You are probably convinced that YES, you really do need to train your brain, especially as you hit middle age--if not before!

Why Do You Forget?

Who could have imagined that you would start forgetting names of people you have known for a long time, have trouble keeping up with your kids' ages, or simply--sometimes suddenly--forget how to do something you have done for years, like balance a checkbook (people DO still have those, right?) or make sense of directions to drive to a familiar place?

Yet these things do happen, more often than you would like to admit.  If you are like others your age, you may have started the habit of carrying around a notebook and pen so you can write things down at the moment you think of them. You might also write yourself notes, or a list of sequential steps to take to accomplish things during the day, expressly so you do NOT forget to do something. But why DO you start forgetting things?

According to the National Institute on Aging, there are numerous reasons for varying levels of forgetfulness and memory impairment:

Without getting too technical, here are some simplified explanations of some current neurological studies that explain this phenomenon of sometimes sudden onset of episodes of forgetfulness, and ways to combat memory loss and impairment:

What Does It All Mean?

In applying the findings from neurological studies, the primary message to grasp is that you in fact need to train your brain long before you reach middle age. The good news: it IS possible to, in a sense, train or reprogram your brain. Think of the adage about old dogs learning new tricks, but with the twist that you CAN accomplish that task!

The fancy technical term, neuroplasticity (alternately, brain plasticity or malleability), in simplest terms means that the "brain has the ability to reorganize itself by forming new neural connections throughout life."

To understand plasticity or malleability, think of soft plastic or clay, that is soft and pliable enough that you can easily reshape it.

To understand the concept of new neural connections, have you ever noticed how a stream, even if it gets blocked by fallen branches, leaves, or debris -- or even a beaver's dam -- will still manage to break through here and there with smaller trickles of water, as it continues to seek the lowest point it can reach? It forms new connections from one part of the stream to another, even if its primary path becomes blocked.

As you actively engage your brain in learning new facts or tasks, you are training your brain, molding it, and forcing it to form new connections. One of the primary culprits behind dementia, Alzheimer's, and senility is inactivity. When the brain has nothing to do but remain in a state of solitude, inactive and unchallenged, it becomes more like a stagnant pond than an active stream, constantly moving and refreshing itself.

That image alone--stagnant pond versus a steadily moving fresh stream--should convince you that you definitely want to train your brain!