Multiple Sclerosis (MS) is a chronic disease of the central nervous system (CNS). It affects an estimated one million people in the United States and has been in diagnosed in more than 2.3 million people worldwide. The condition affects primarily people aged between 20 and 50 years old, with the average onset of the disease being 34. However, children can also develop MS - between 2%-5% of MS patients develop symptoms before they turn 18. Women are twice as likely to suffer from MS as men.

MS is an immune-mediated condition, meaning that your immune system attacks its own body parts. Normally, the immune system protects us from disease, fighting pathogens such as bacteria and viruses. In MS, the immune system mistakenly attacks myelin, the insulating layer around nerves, which results in damaging lesions. These lesions hinder the transmission of the electrical impulses to transmit along the nerve cells, leading to “communication breakdowns” in the brain and causing some of the symptoms described below.

As MS attacks the nerves, this can cause a number of symptoms. Symptoms vary from person to person and can range dramatically in their severity. The most common symptoms include: 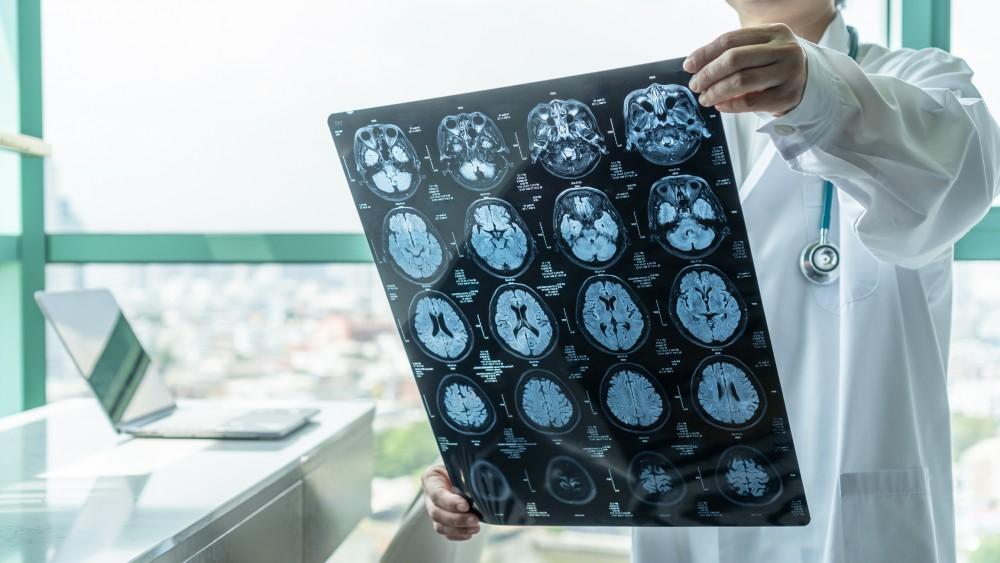 Diagnosing MS is difficult. Its symptoms are often mistaken for other diseases. Diagnosis is performed by neurologists typically using methods such as physical examinations, clinical laboratory testing, and Magnetic Resonance Imaging (MRI).

Treatment options include disease-modifying therapies, oral medications, and IV treatments to address the underlying condition, as well as medications and treatments that relieve the symptoms of MS. MS can be comorbid with (occurring alongside) other conditions than can exacerbate the expression of MS symptoms – identifying and treating these conditions is part of an integrative approach to managing MS. These therapies may help to delay the progression of disability and reduce relapses, improving quality of life. 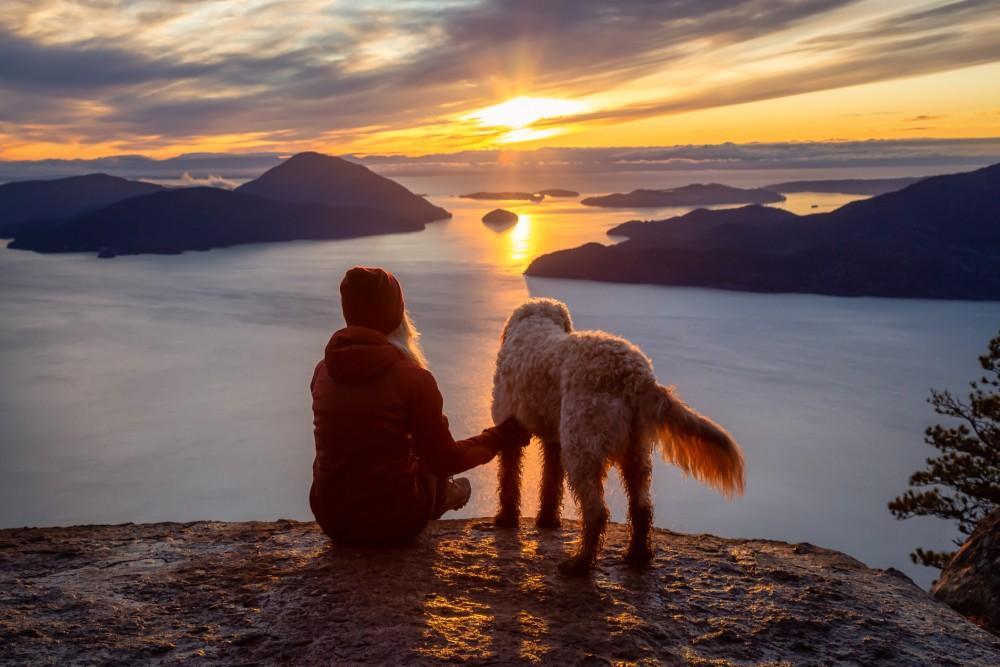 Schedule a consultation with a Multiple Sclerosis specialist today by calling (646) 679-6609 or booking online below.