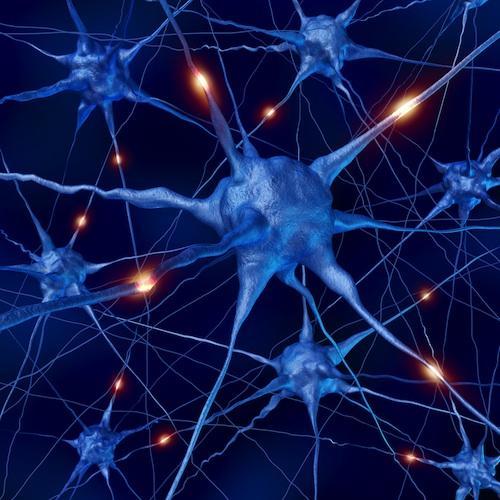 Recent research at UCLA has shed light on how our brains can stay healthy and adaptive. Endostatin is a chemical that is produced by the body naturally and its function is to prevent the creation of new blood vessels. Studies conducted in the 1990s on mice showed that the protein was able to eliminate cancer by cutting off the blood supply to tumors, however, human trials were unsuccessful. In terms of the brain, UCLA researchers were surprised to find that the protein actually stabilizes the connections between neurons known as synapses.

Synapses are the parts of a neural circuit that facilitate communication between neurons. They are changed through bodily experiences in a process known as neuroplasticity.  In order to keep the body functioning as it should, neuroplasticity occurs in response to a certain change or stress on the body. Like changing pace to maintain a certain speed when running, neural circuits often change in order to maintain homeostasis (balance) in the body in the event of an illness or aging.

One example of this phenomenon is demonstrated through the disease myasthenia gravis. This neuromuscular disease causes muscles cells to become unresponsive to the neurotransmitter acetylcholine. In response to these changes, neurons will increase the secretion of acetylcholine to maintain homeostasis (balance) in the body. Neuroscientists think diseases like schizophrenia and autism are also the result of failing synapses.

Researchers first administered a toxin to the muscle cells of fruit flies, which activated the mechanism of homeostatic neuroplasticity. As would happen in the disease of myasthenia gravis, there was an increase of acetylcholine in the neurons afterward. Scientists then constructed a model in which they tested each gene in the flies to see which are needed to ensure plasticity of the brain, as the genes would be influenced in the event of an illness.

After testing roughly 1,000 different genes, the team found that eliminating the gene multiplexin seriously interfered with homeostatic plasticity. Multiplexin helps to form the collagen protein, most commonly known as the structure in ligaments, tendons, and cartilage. After discovering its use in the process, they learned that this protein can be removed by an enzyme and subsequently produce endostatin. This led to more research conducted on endostatin, at which time the team realized its importance in the stabilization of neural circuits. As a result of these studies, many questions may be answered on how to keep the brain's neural circuits healthy and able to adapt to changes in the body.

If you believe you or a loved one are experiencing cognitive, memory, or neurological problems, schedule a consultation today with New York Neurology Associates. If you would like to schedule an appointment or check for availability, book online or call 212 987-0100.