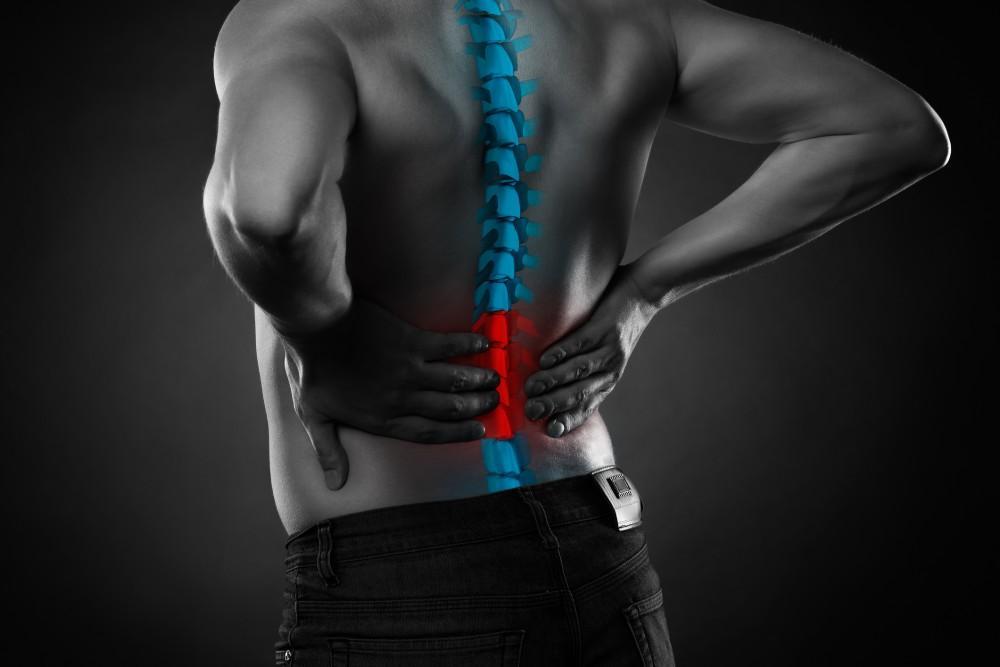 Ankylosing Spondylitis is a relatively rare form of primary arthritis that results in the long-term inflammation of the joints in the spine. The signs of Ankylosing Spondylitis generally emerge slowly, typically becoming most identifiable during the patient’s 20s and 30s. Symptoms include ongoing dull pain and stiffness of the lower back, especially in the mornings or when at rest, and that tend be alleviated with movement and exercise. As the condition progresses, there may be an increasing loss of mobility, range of motion, inflammation, and pain. Ankylosing Spondylitis may contribute to the development of other conditions such as fatigue, eye inflammation, and cardiac issues. Symptoms and receptivity to treatment depend on the severity of the condition as well as any comorbid conditions present. It is estimated that between 1 in 1,000 and 1 in 100 individuals may suffer from Ankylosing Spondylitis. 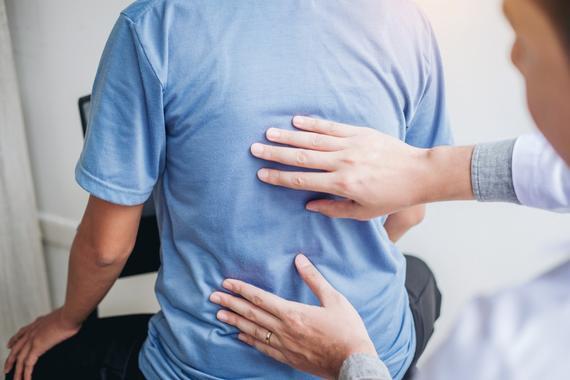 Ankylosing Spondylitis can be diagnosed by a physician through a combination of medical history, physical examination, medical imaging, and blood tests. Presently, there is no medical scientific consensus on the specific causes of the condition, but it is generally believed that both genetic and environmental factors play a role in its development and prognosis. There is currently no cure for Ankylosing Spondylitis, but there are treatment options to reduce associated symptoms and pain, to improve the quality of life of patients with the condition, and to potentially slow the progression of the disease: